From home, to home...to home -- Chasing the sun 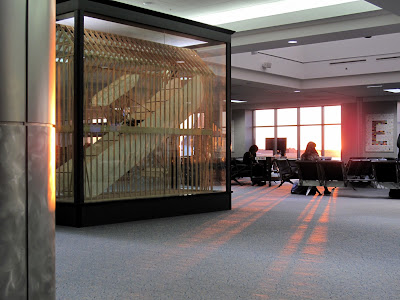 Dear citizens of the world!

This United Statesian has left home in the US to go home, but with a stop at home along the way.

My 30 hour long journey from home to home... to home was not without its problems -- snow, cancellations, racing to the airport; however, I did try to enjoy the trip.

My trip started with a very cold snowy day in Pittsburgh: 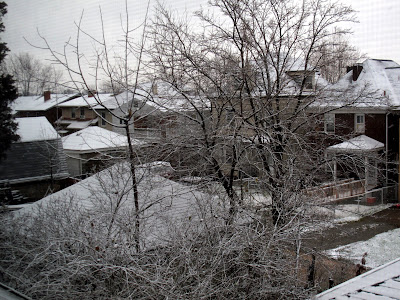 The first leg of my voyage took me on a short flight to Atlanta (should have been through JFK) and a three hour layover that gave me the chance to watch the sunset over the tarmac in Atlanta (picture at top)...

The nine-hour flight was not too bad, but Delta did manage to show the same movie I had seen on the inbound flight three months earlier... c'est la vie.

After a few hours in Madrid at my next home where I switched luggage and went to the train station to catch my six-hour train ride to Valencia.

The hour long stopover in Valencia gave me the chance to snap some fotos around the station: 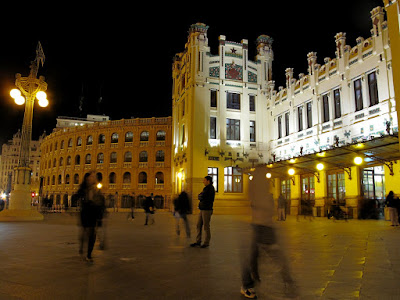 Layover at the Valencia Train Station

An hour later, I was home...again...in Castellón: 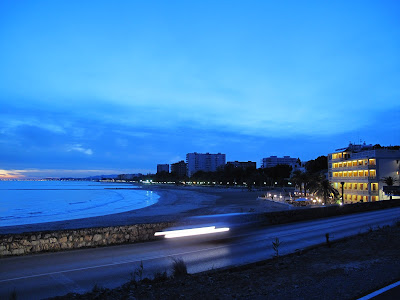 Finally made it to the coast of Castellón

I'll be here (home) for another week...then we will be off to the Madrid (home) and the village... home... for Christmas.

Merry Christmas to all... wherever you may be!